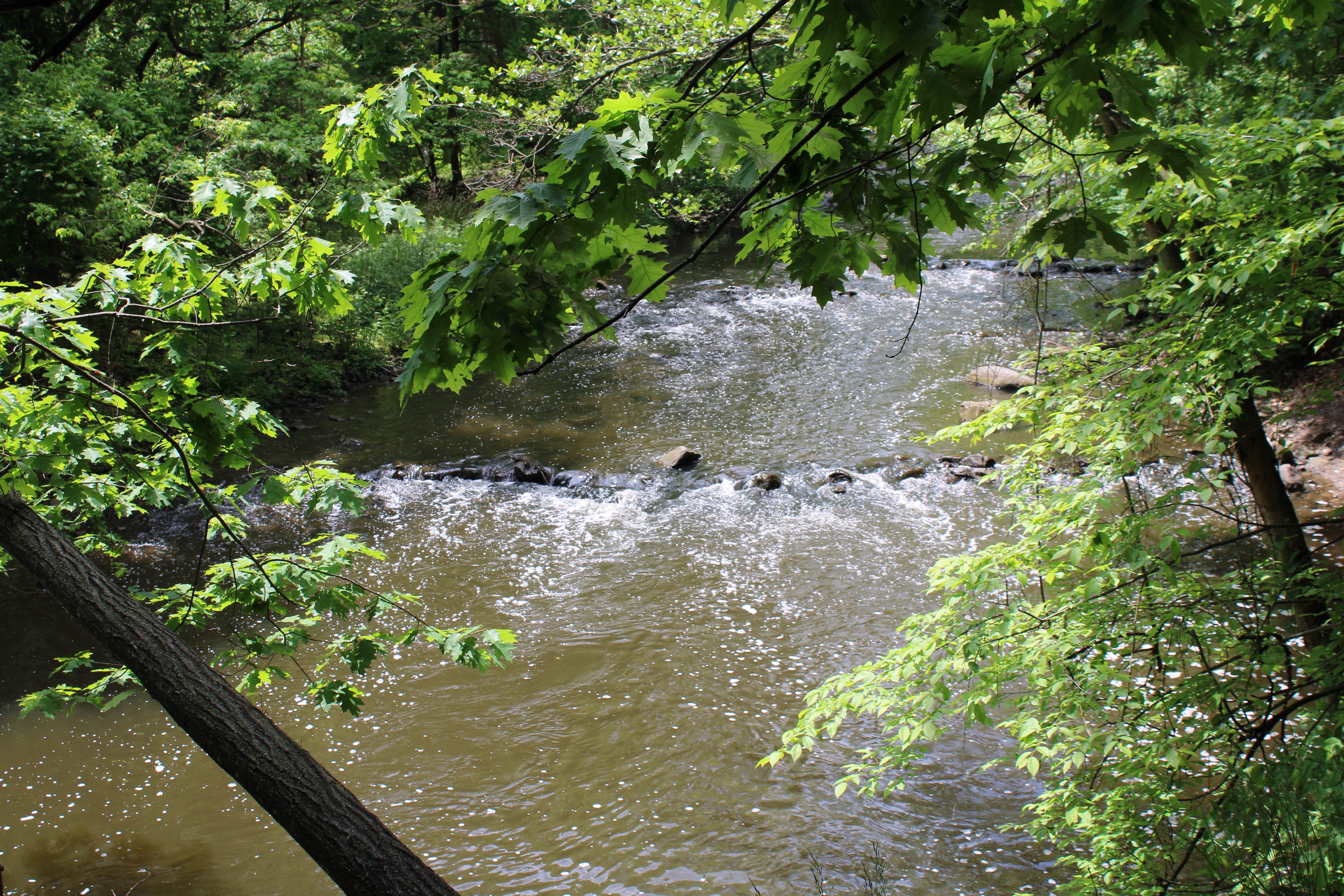 Fostering the Next Generation of Care at Home and Away

You can view this publication online here.

Surgeon Edward “Ted” Higgins ’71 creates a growing partnership with Haiti one visit at a time.

“St. Lawrence is my history. It’s who I am,” says Edward “Ted” Higgins ’71 about the place where he came in 1967 to explore his interests without being bound to a certain career path. Although Higgins was a history and government major at St. Lawrence, he went on to become a fourth-generation surgeon.

As a student at St. Lawrence, Higgins was very active as a member of the football and tennis teams. He worked as a dorm counselor at Sykes Residence for two years, participated in student government, and was a member of the SAE fraternity. “I did just about everything but study,” he says, but comments that he feels his time still prepared him for building self-confidence and relationships after college.

“I had a wanderlust about me,” explains Higgins. He bicycled around Ireland with classmate Terry Slaven ’71 and worked on a farm for four months. He returned to complete pre-med courses at Syracuse University and subsequently completed medical school at SUNY Upstate Medical University in Syracuse.

During his fourth year of general surgery residency at Yale in 1981, Higgins and his wife Kim spent a three-month rotation at Albert Schweitzer Hospital in Deschapelles, Haiti, his first introduction to the island nation.

By the early 1990s, Higgins began taking annual trips organized by his church in Kansas City to the Dominican Republic, where medical volunteers provided healthcare to sugarcane cutters and their families in the bateys, settlements that grew up around sugar mills in the Caribbean. This effort evolved into training local Dominican surgeons in vascular and general surgical techniques over the years.

In 2010, Haiti suffered a devastating earthquake which resulted in nearly 300,000 deaths and another 300,000 displaced or injured. His daughter, now training as a fifth-generation surgeon, had been in Haiti during the earthquake, and she reported a lack of operating rooms when Higgins wanted to assist in the aftermath. Later that year, he and a surgical team from Kansas City traveled to Haitian Christian Mission in Fond Parisien, Haiti, where they operated on the underserved people who were unable to receive surgical care. The small delivery room used by his team to perform large-scale surgeries was not sufficient, which inspired the idea of building new operating rooms. This idea led to the creation of Higgins Brothers Surgicenter for Hope, named in honor of his father and uncle, both surgeons who had practiced together in Upstate New York for 38 years.

“It’s been worth it,” Higgins says about investing in the Surgicenter. “I have a terrific respect for the work our Haitian team is doing with very few supplies and equipment. Their dedication to the underserved of Haiti is remarkable—no complaints when the power fails or late evenings operating. The Surgicenter has become a destination for many all over Haiti.”

Today, the center provides 24-hour emergency service, obstetric and general surgical emergencies, elective general and vascular surgeries, and OB-GYN cases as well as functions as a teaching and training hub for future Haitian medical professionals, with plans to expand services. The Haitian staff of 25 includes surgeons, anesthesiologists, emergency room physicians, nurses, nurse-midwives, custodians, administrators, and a medical director. In 2018, more than 600 procedures were performed and 500 deliveries, including quadruplets born in August 2018.

Although his commitment to Haiti is unwavering, Higgins also recognizes that there are needs closer to home in Kansas City where he volunteers at the Kansas City CARE Clinic. Higgins continuously asks himself, “Where can I help people?” However, he remains humble.

“I mean, this is basic stuff,” he says when describing what motivates him. “I’m just another guy trying to help. I’ve got my health, and I’m grateful to be of service.”

This drive to be of service is what Higgins is looking to share with the next generation of students at St. Lawrence. “St. Lawrence has been good to me,” he says. “It’s an experience I wouldn’t change for the world.” He adds, “Maybe a St. Lawrence student would want to come see what we do and help out as well.”

Deborah Dudley contributed to this article.